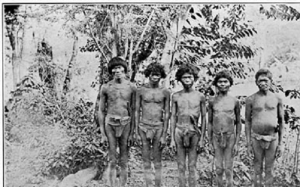 It is through European colonization and domination that the Negritos were heavily influenced by the Spanish and they emulated them in many ways. They accepted the Roman Catholic religion and to this day the majority religion in the Philippines is Roman Catholic. The architecture of the Philippines cities is heavily Spanish in look feel and structure. In the Tagalog language and the Cebuano dialect, there are many Spanish words to this day. 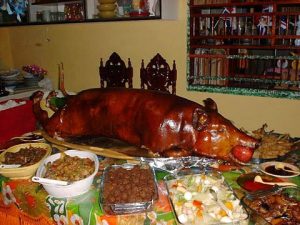 This emulation even extended to the foods they ate. Lechon was a pork dish that colonial Spanish partook of regularly. The dish has been adopted by Filipinos and to this day it is used in meals of celebrations and parties in the Philippines. The Spanish tradition of Noche Buena is another example of how heavily ingrained the Spanish culture was on the Filipinos. In this Holiday tradition, food is prepared for a meal to be served at midnight on Christmas Eve. Games are played with friends and and family and Christmas presents are exchanged. It is truly a festive holiday even rooted in Spanish colonial tradition. 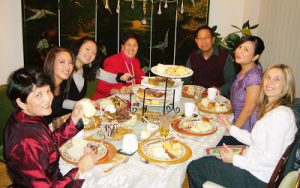 In the retail department stores, in pharmacies, in supermarket grocery stores you will find products for lightening the skin which the primary ingredient is Glutathione.

Glutathione can be administered via a variety of different ways: injection, capsules, tablets, creams ointments, and soaps are some of the ways. 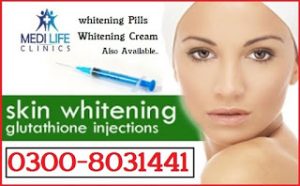 There are also retail skin stores that have licensed doctors in them that will provide a medical plan for lightening and whitening the skin.

In the colonial class structure, there were only two classes; the upper class and the lower class. The upper class consisted of lighter complexion Europeans. They maintained their fairer complexion by not venturing in the sun as they were able to afford slaves workers to any manual labor. The lower class consisted of slaves and overseers, that due to the intense sunlight while laboring held a much darker hue.

This two-tier system nurtured an intra-racial bigotry. The lighter Filipinos looked down on the darker Filipinos.

Even today, this complexion based bias can be seen in Province versus City residents in the Philippines. As most Province people from rural farming areas are requiring of many outdoor tasks in the sun, therefore their complexion is dark. On the other hand, most city dwellers retain a lighter skin tone due to the lack of having outdoor sun exposure.

Although, officially the Philippines boasts of an upper, middle and lower class, in reality it is a country of two classes, upper and lower – “the haves” and the “have nots”.

In the Philippines there are only two colors that are respected fully; the color white and the color of money.

It must be noted that not only did the Spanish influence the Philippines in regards to skin color but also the Filipinos were influenced by the European class structure,

The colonial class structure of the Europeans pitted
It is not uncommon to find lighter Filipinos non accepting of their darker complexion counterparts.

Did you find apk for android? You can find new Free Android Games and apps.